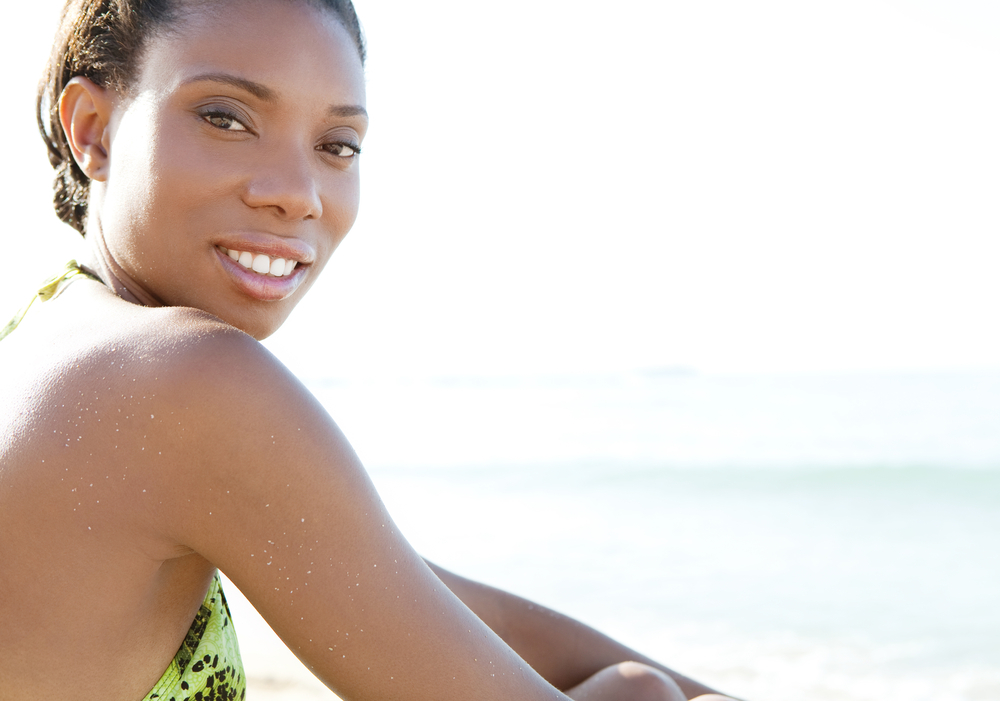 The word “laser” is relatively common in our modern vernacular, but did you know that “laser” is actually an acronym? That’s right! Laser stands for Light Amplification by Stimulated Emission of Radiation.

It’s a mouthful, which is probably why most people just say laser!

Do you know what a laser actually is? If you answered a narrow beam of light with many applications in technology, communications, surgery, military and law enforcement, you were right!

How Do Lasers Work?

We may be taking you back to high school physics class here, but bear with us.

Lasers are man-made, narrow beams of light in which all the light waves have similar wavelengths and the waves of light in the laser travel together in phases. The benefit of this is that lasers can be very narrow, can be focused on a minimal area and are exceptionally bright.

A laser is created when the electrons in the atoms found in certain glasses, gases or crystals absorb energy from an electrical current (or another laser). When these atoms absorb energy, they become “excited” and more active, which causes them to move from a lower-energy orbit to a higher-energy one closer to the atom’s nucleus. Eventually, these atoms return to their normal state, and the electrons in the atoms emit particles of light (also called photons).

These lights are mixed, and our eyes see them as white light.

The Uses for Lasers

Lasers have many uses, and their applications increase regularly. Some current ways lasers are used include precision cutting for diamonds and certain metals, recording and retrieving information, sending communications, and even watching TV. They can be used for navigation, dentistry, surgery and even air traffic control.

Also, lasers are used for printers, bar codes on the things we buy, to measure the distance between the moon and the Earth, and even helping scientists create maps of the moon and planets’ surfaces.

Lasers also have another application that you may have heard about or experienced: hair removal.

Another Application for Lasers

With the vast and varied laser applications, including their use for astronomy and even cutting metal, you may be wondering how a laser works for removing unwanted body hair.

Remember how we said lasers could be a very, very narrow beam of light? This ability to shrink to a very narrow width, plus power and extreme precision, is what makes lasers effective in getting rid of body hair.

Think about it: When getting rid of unwanted body hair, you want something that is effective, efficient and can be used with high precision to target the area of unwanted hair you need.

Yes! The lasers used in laser hair removal are very narrow. They’re so thin that they can target hair in the most delicate areas, such as your upper lip, chin and bikini line. But lasers can also quickly be scaled to treat larger body areas, such as the legs and back.

During laser hair removal, the laser is directed toward unwanted body hair. The laser emits a very narrow beam of light, which is absorbed by the hair’s melanin, or pigment.

The laser’s light energy is immediately converted to heat energy, which causes damage to the hair follicles, the tube-shaped sacs in the skin in which your hair grows. After treatment, the hair in the treatment area will fall out within a few days.

The damage caused by the laser can delay or hinder future hair growth, which makes the treated area smoother and reduces or eliminates the need for shaving, plucking, waxing, messy chemical creams or other hair-removal methods.

For most people, laser hair removal can effectively delay your unwanted body hair from regrowing for long periods; these people still require maintenance treatments down the road. However, while some individuals who undergo laser treatment experience permanent hair loss, others continue to see hair grow back, but new hair is thinner and lighter than before.

Who Can Benefit From Laser Hair Removal?

For years, only certain skin types and ethnicities (those with light skin and dark hair) could benefit from laser hair removal, but now, we offer the Lumenis Lightsheer Quattro Laser for all skin types.

Are you interested in learning more about laser hair removal? Call us now to learn more or set up a consultation.

The Next Step After Weight Loss

We’ve been avoiding admitting it for a few weeks, but, as much as we hate to say it, summer is…

Sick of shaving? Scared of waxing? Not a fan of Nair? If you’re tired of dealing with body hai…