Ladies, do you consistently wear your hair down? Or guys, do you tuck your ears in hats? Did you notice that your ears were pulled forward or appeared more prominent while wearing a protective facial covering during the pandemic? Or are you concerned about your child’s ears sticking out? Prominent ears can be a serious problem for many patients, both adults and children, and evoke feelings of upset or self-consciousness over one’s appearance. It can also be a source of teasing from peers.

But there’s a solution for prominent ears: ear-pinning surgery. The procedure, also known as otoplasty, can correct large ears or ears that stick out.

Dr. Jack Peterson is a dual-board-certified otolaryngologist (ENT) and plastic surgeon and offers patients the otoplasty procedure for individuals who have large ears or ears that stick out.

Another reason ears can appear large or protruding occurs when the ears have a large conchal bowl, the round or “bowl-like” part of the ear. If the conchal bowl is too big, your ears will look larger and protrude from the side of your head.

Why Choose an Otoplasty?

As we mentioned, the otoplasty procedure is a corrective surgery designed to improve the appearance of your ears and make them less prominent.

The otoplasty procedure can also correct a:

While the physical benefits of ear correction can improve the aesthetic appeal of the ears, even more important is the emotional benefit of feeling more confident in one’s appearance and eliminating the chance of teasing about ear size or prominence. After otoplasty, many of our patients express they feel relieved that they look “normal.”

How Is the Otoplasty Procedure Performed?

After anesthesia is administered, Dr. Peterson will make an incision along the natural fold of the ear where the ear meets the head. Dr. Peterson will then reshape cartilage and skin in order to attain a more pleasing appearance.

How Long Does the Otoplasty Procedure Take?

The otoplasty procedure can take one to two hours. If you have had your procedure under general anesthesia, you will have to wait until the anesthesia wears off to go home, while individuals who have their treatment under local anesthetic can leave the office soon after their surgery.

Is the Otoplasty Procedure Painful?

There is some pain associated with the procedure, but most patients say it is minimal. Most individuals resume their normal activities, school or work within just three to five days.

You may experience post-surgical swelling after your procedure that can last several weeks. The majority of the swelling goes down within the first two weeks after surgery. You should also expect to wear a compression headband to help reduce swelling and protect the ears.

After the otoplasty procedure, you will have to sleep on your back to prevent pressure against the ears that could affect the final results.

When Can Children Have Otoplasty?

Ear-pinning treatment can be performed on children as young as 5 years of age. Before they enter kindergarten is the ideal time for the procedure. Fun fact: By age 5, the ear is 90 percent done growing and is nearly adult-sized.

Is There Scarring After the Otoplasty Procedure?

As with any surgery, you should expect some scarring. However, the incisions for this procedure are hidden in the natural crease of the ear and incisions are very small. In most cases, otoplasty scars fade significantly over time.

Want to learn more about the otoplasty procedure? Call Dr. Peterson today to schedule an appointment for a consultation.

What Our Patients Say 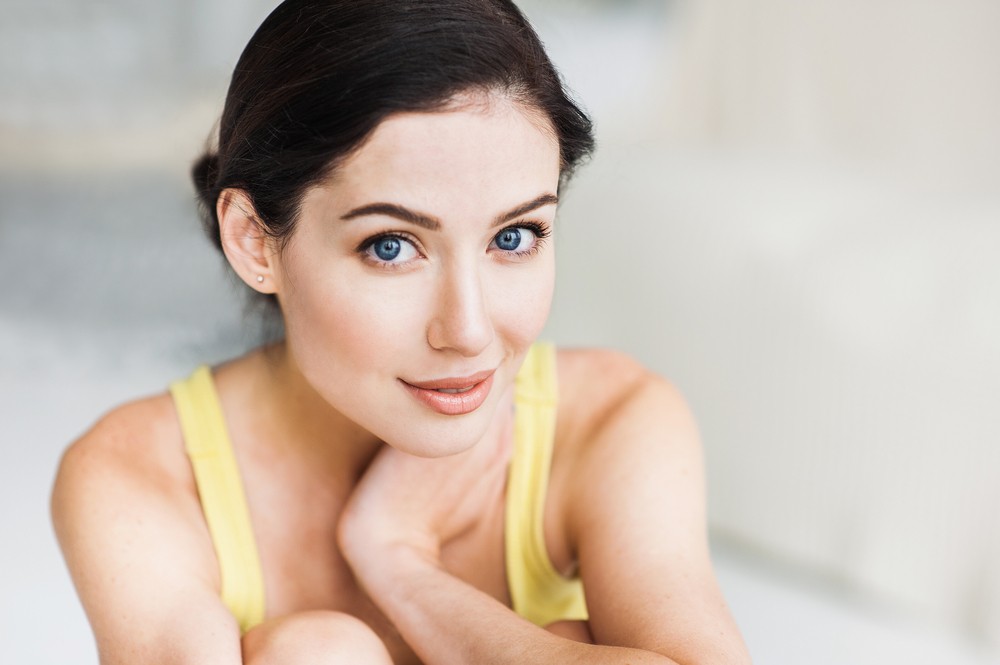 The Most Common Questions About Face-Lifts

In a youth-driven culture like ours, careers, social lives, the dating scene – all of it – seem to rely heavily on appearance and making sure that said appearance is one of vibrant youth and beauty. Catching our reflection unexpectedly in a mirror after our 30s have come and gone…

Contact us to find out more or how we can help you.