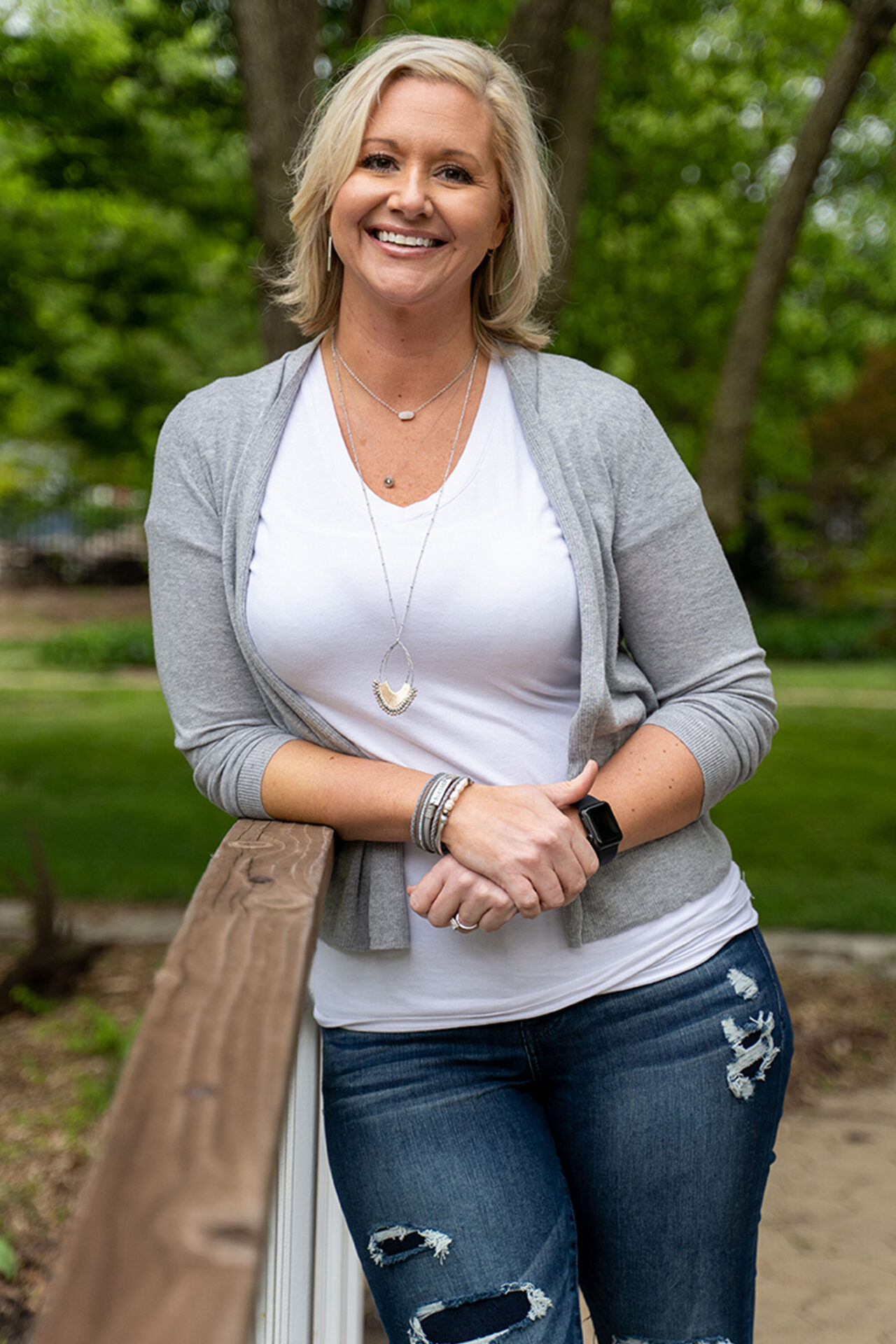 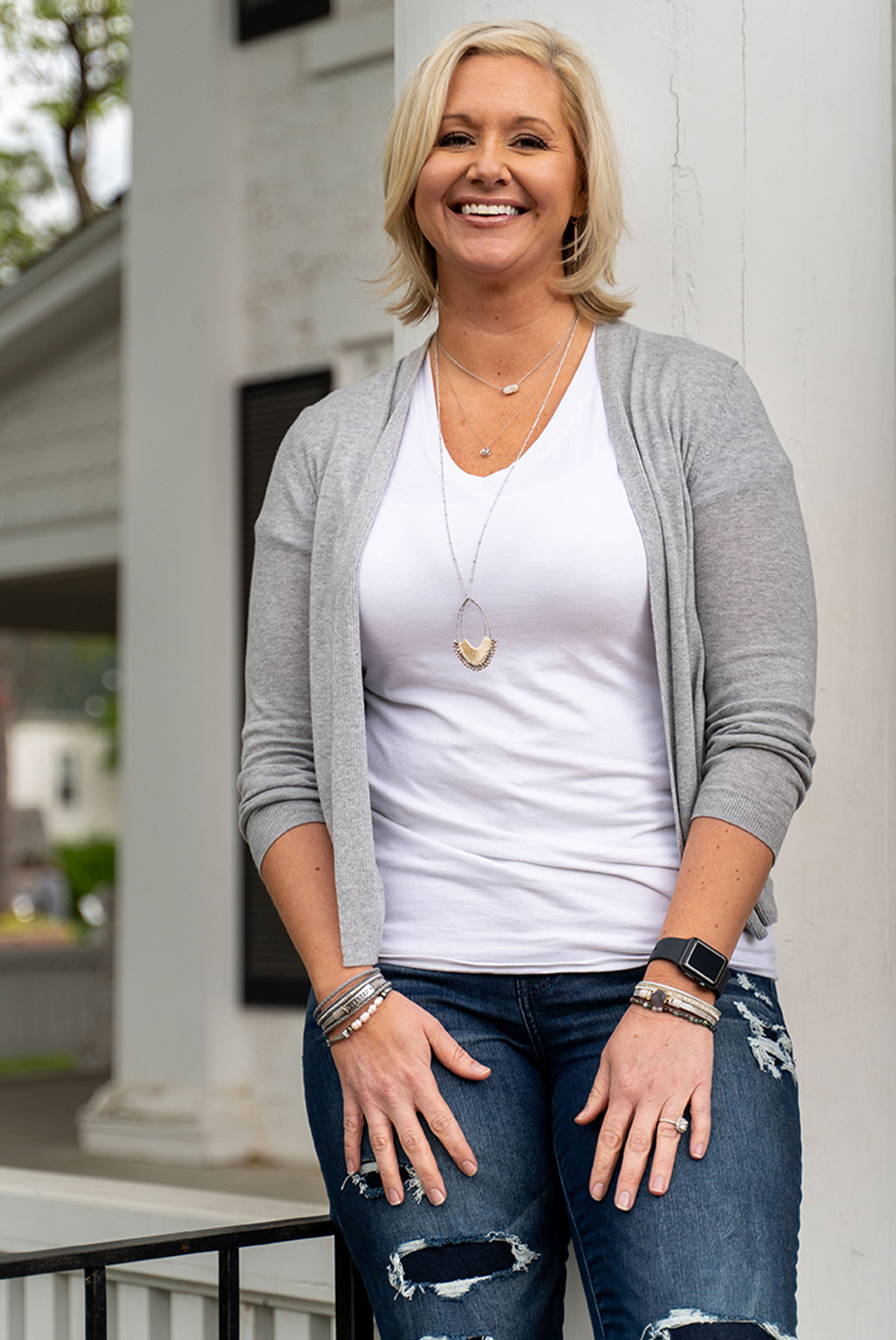 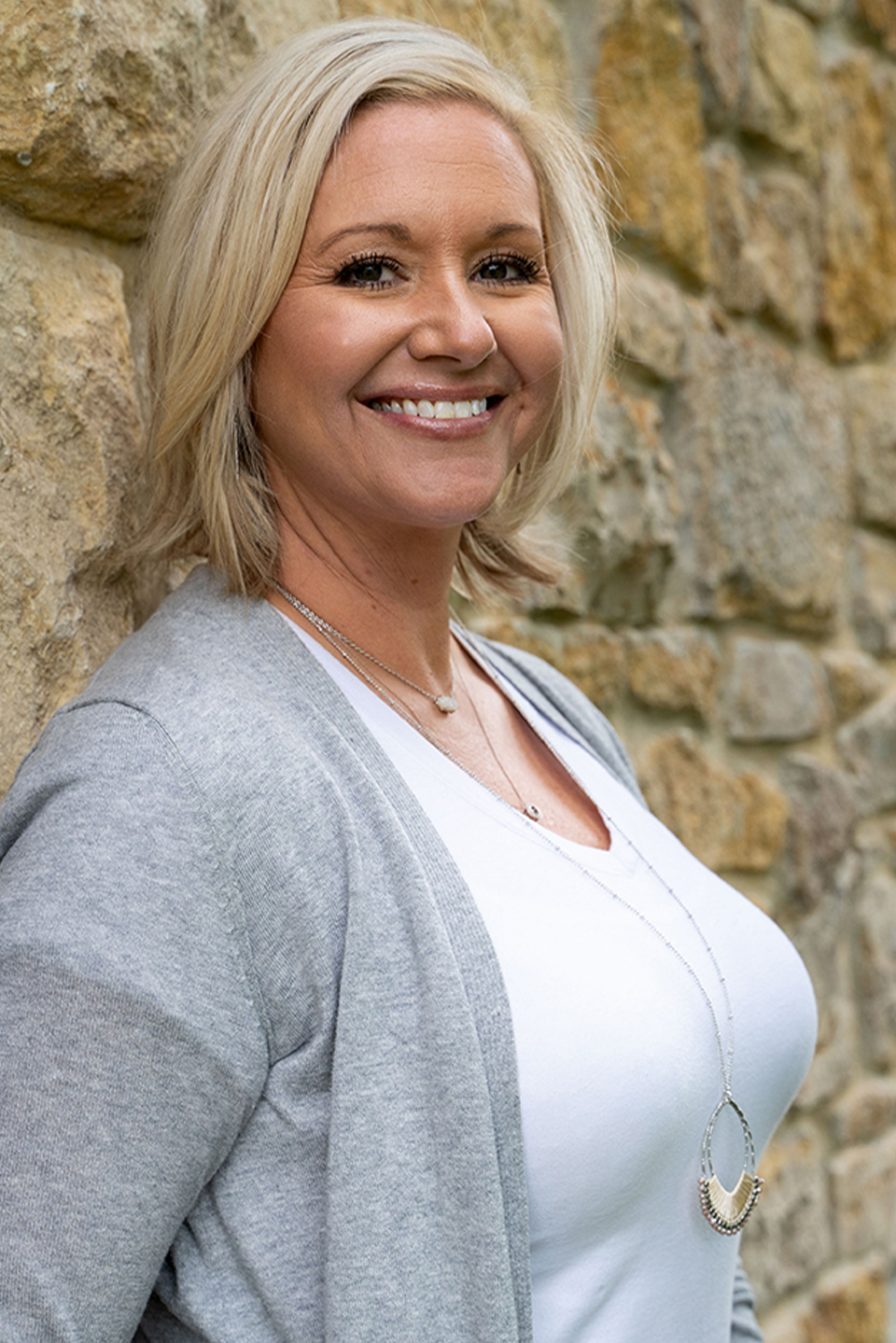 Honesty and trust are crucial assets for a plastic surgeon to possess. Too many surgeons are interested in performing procedures on as many patients as they can. Dr. Peterson puts health and results above numbers. 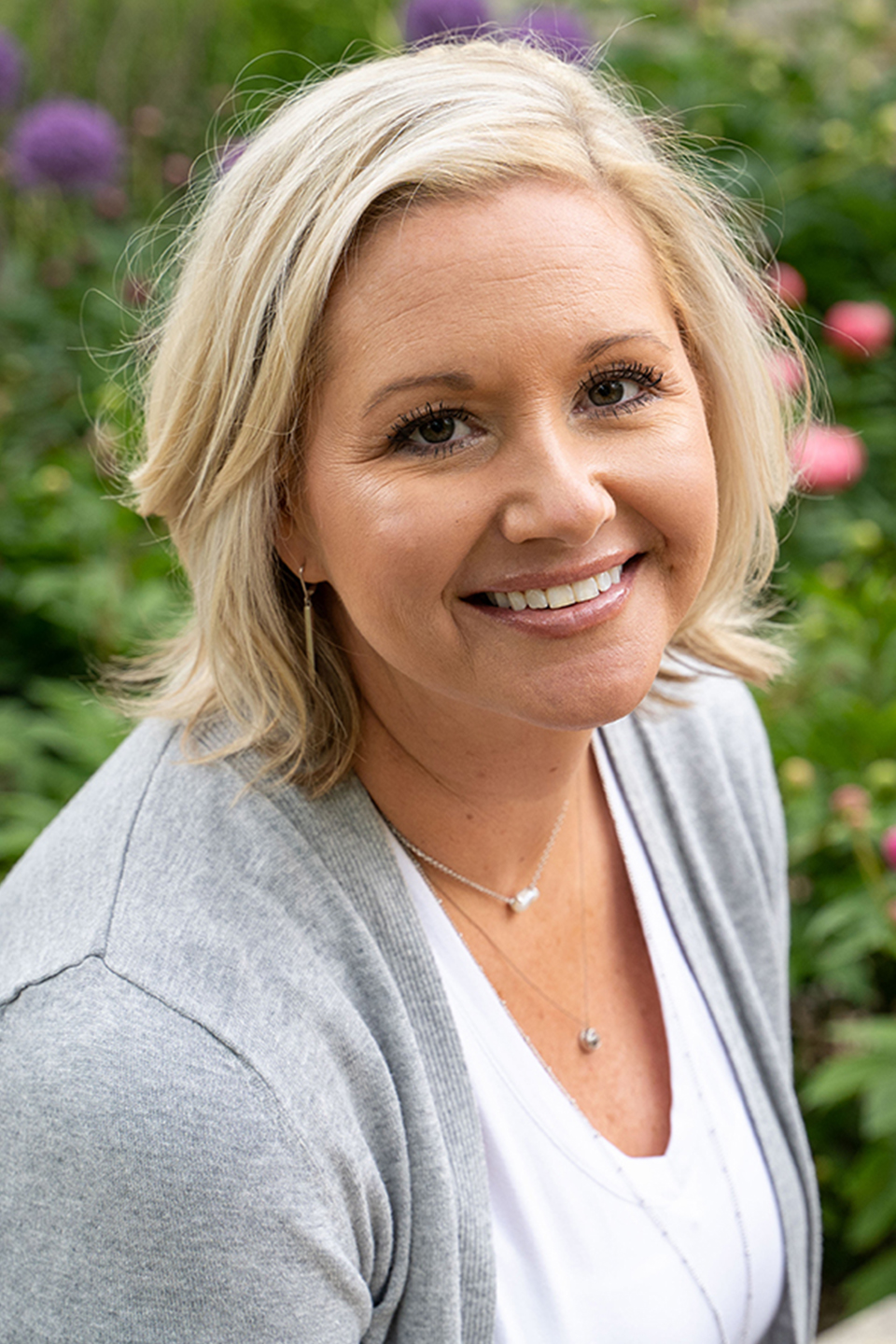 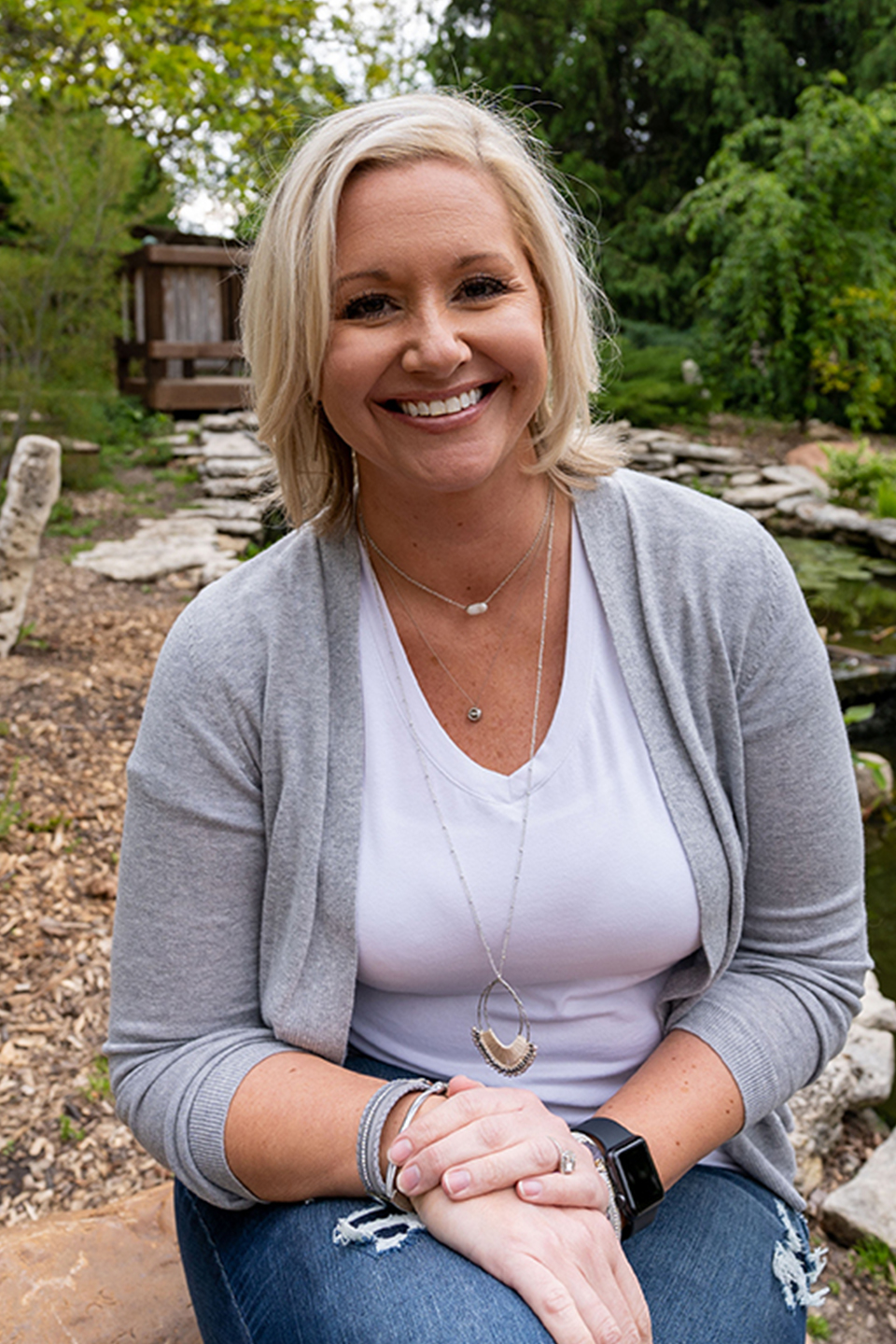 ``I would do this a million times again``

When Tara first met with Dr. Peterson he advised her to lose weight before having her desired procedures and that he would only operate then. 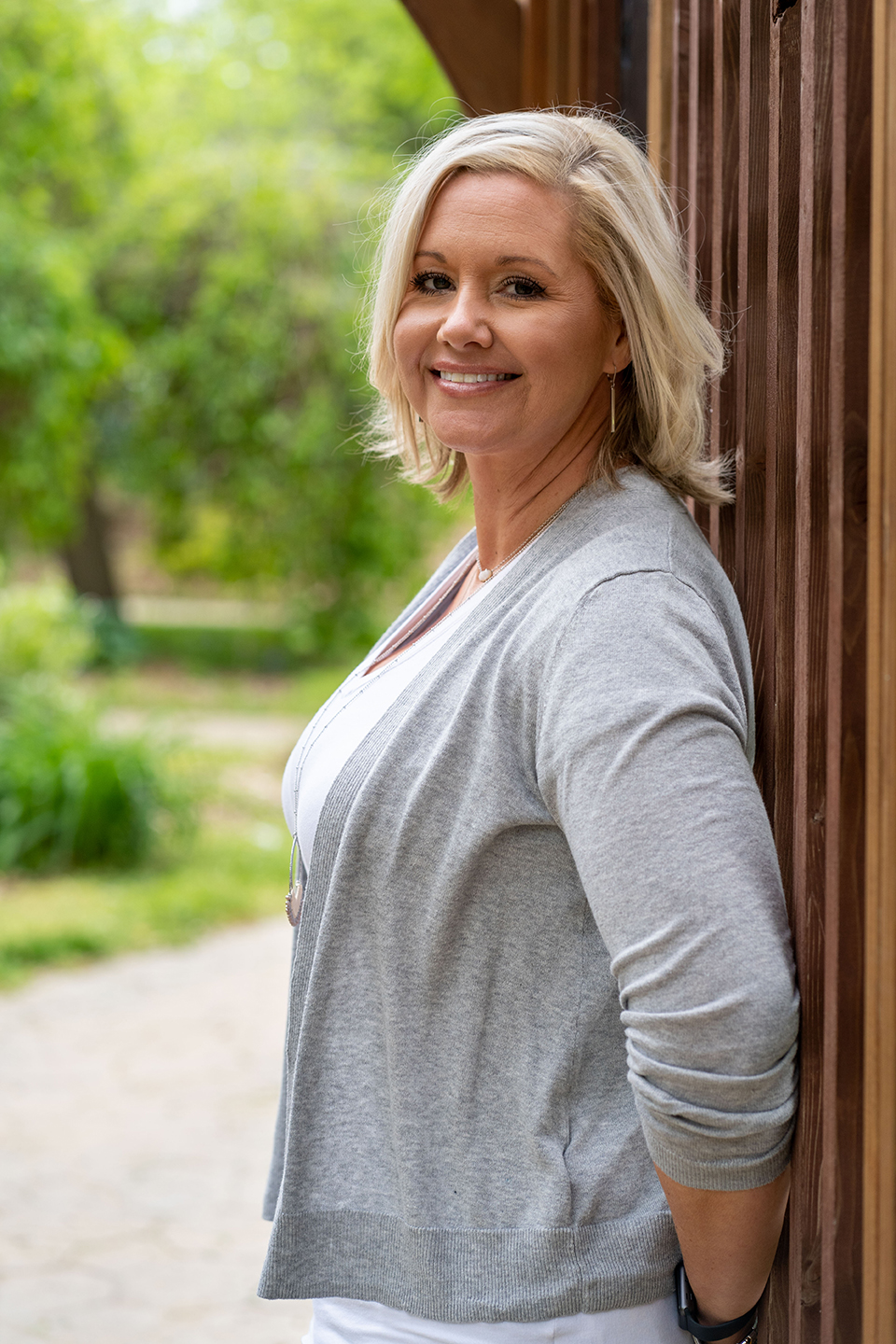 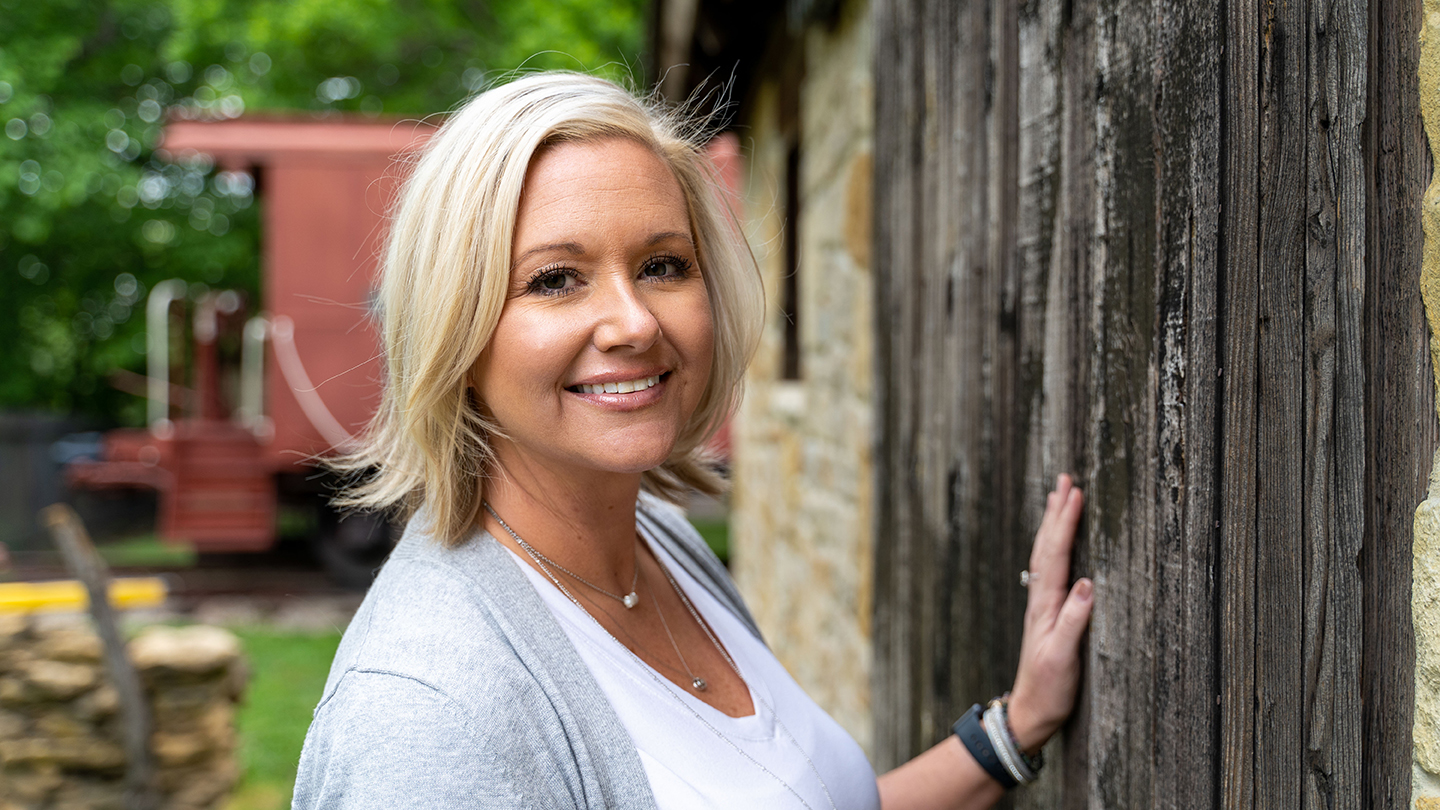 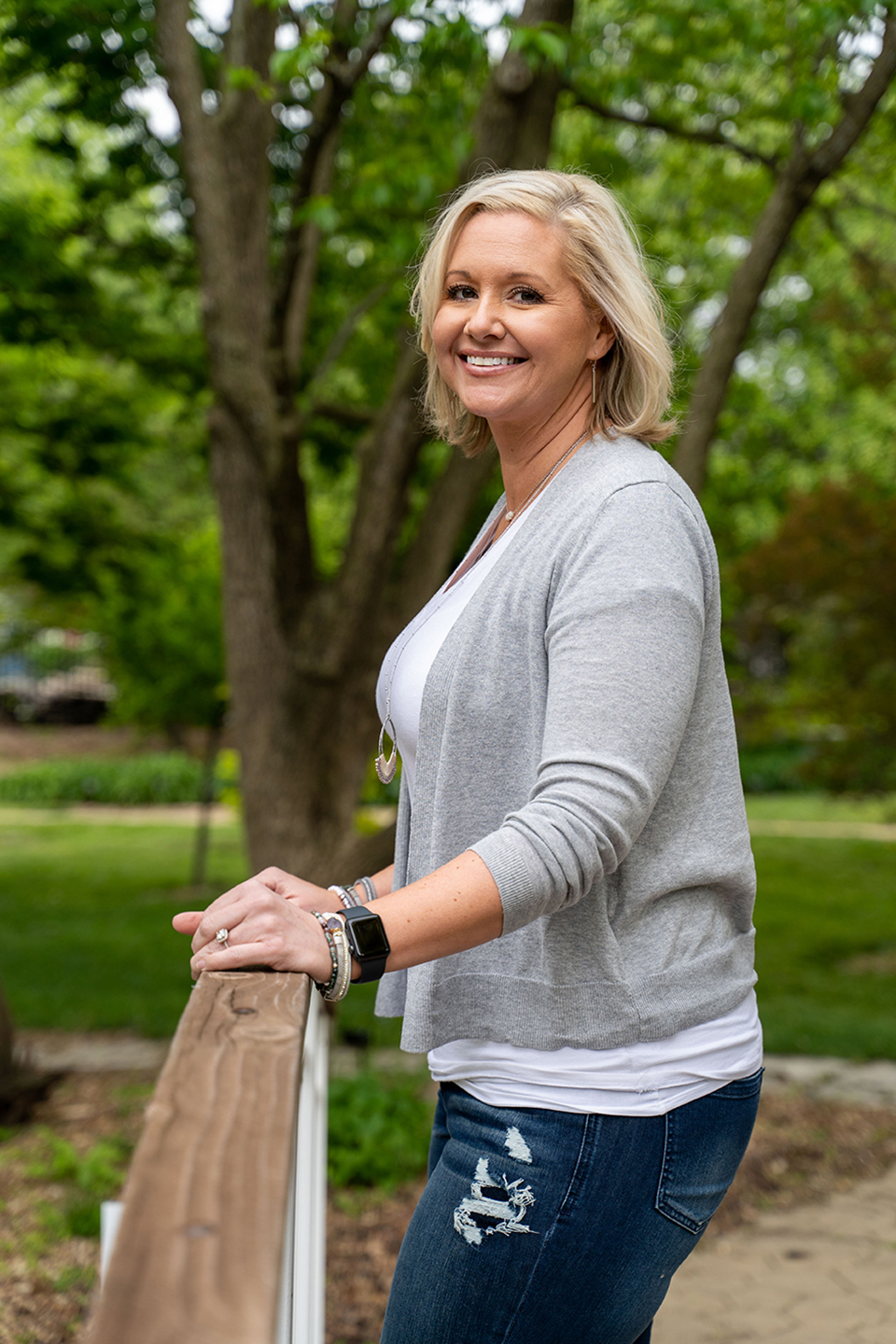 ``do it because it is life changing.”

Tara decided right then that Dr. Peterson was the right surgeon for her because he had her best interest as his priority. 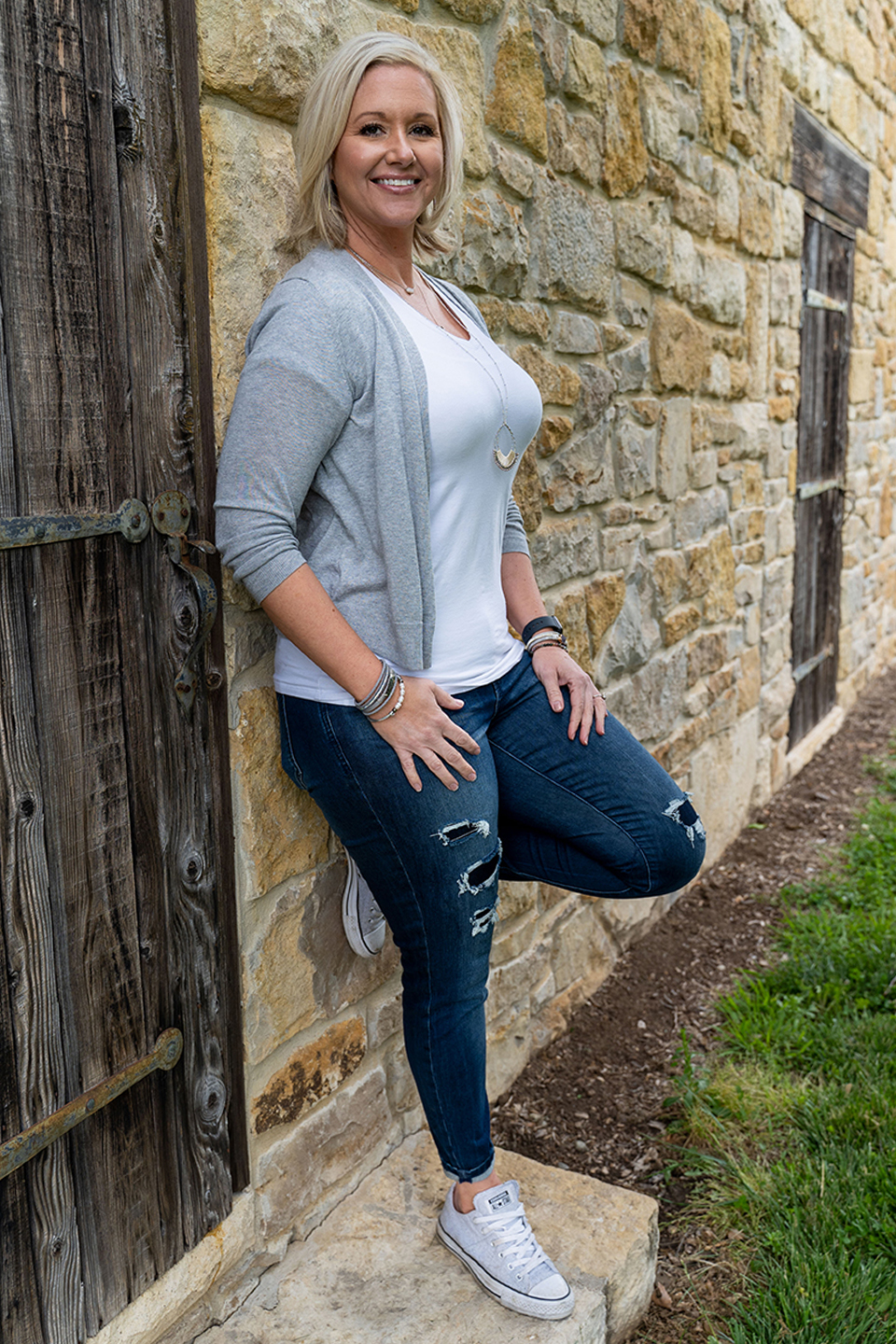 Mommy makeover is a term used to describe the combination of surgical procedures and treatments that a patient may seek out after pregnancy and childbirth. Tara knew she wanted a breast reduction and lift, a tummy tuck, and liposuction after she gave birth to her youngest son. 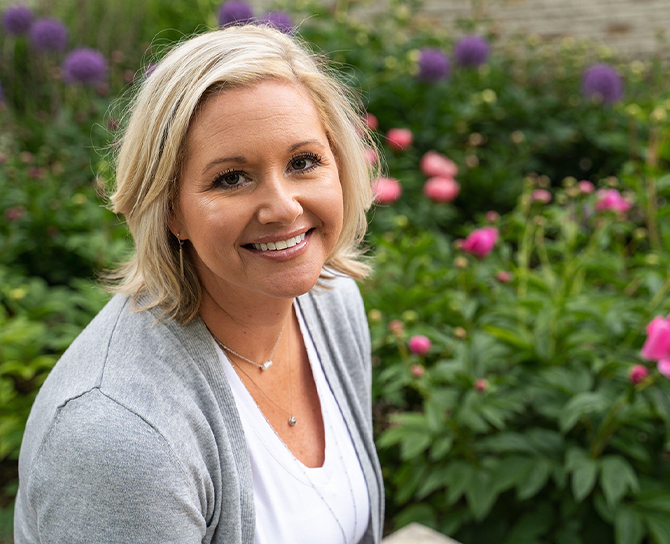 “He was very motivating to me to lose the extra weight and get to where I needed to be so that my procedure could be the best possible recovery and best possible outcome for me.”

My name is Tara and I saw Dr. Peterson about two years ago.

So the procedures that I had done was a full mommy makeover with a breast reduction, breast lift, extended tummy tuck, muscle repair and lipo.

I decided to have my procedure after I had lost around eighty five pounds and I had a lot of loose and hanging skin after having three kids. I also had very saggy breasts and so I really wanted to get back to feeling good about myself. So removing the extra skin, bringing the breasts up back to where they belong is really what enticed me about the procedure.

So before having the procedure done, I was sluggish. I felt very uncomfortable in my clothes. After losing about eighty five pounds, I ended up being going from a size 22 to about a size 16. Even before the procedure. After the procedure, I was a size 12, so super exciting. But I was very restricted when it came to even just tying my shoes, finding a blouse that I could wear, I could not even wear buttoned up clothes.

I chose Dr. Peterson after visiting a couple of doctors, doing a couple of different consultations. And really what led me to picking Dr. Peterson was his honesty. I came to him two years ago at my heaviest asking for a tummy tuck and a breast reduction. And he told me no. He told me I had about 60 pounds to lose before he would ever consider me for surgery. And I appreciate that because the other doctors that I went to said they would go ahead and operate on me. But at the weight that I was at, in the BMI that I was, that it really was going to make my recovery difficult. And so that’s why I went with Dr. Peterson. He was very motivating to me to lose the extra weight and get to where I needed to be so that my procedure could be the best possible recovery and best possible outcome for me.

So my procedure beginning to end started with with the consultation and coming to visit Dr. Peterson. I had done my research and looked into other places. But after coming to Dr. Peterson’s office and meeting with Mary, the office manager, and talking through the insurance procedures, I felt very comfortable and I was ready to go.

Dr. Peterson did advise me to lose about 60 pounds. And so after I lost the 60 pounds, there was about eight months that it took me to do that. So then I came back for another consultation and we were ready to roll. After that, I submitted all of my stuff to insurance with the help of Mary and the team here at Dr. Peterson’s office. I took a couple of days to get that back and get it approved. And from there we scheduled my surgery. About six weeks later.

I came in for preop about a week before my surgery and then learned everything that I needed to know about what was going to happen and then came back for surgery in the hospital. The surgery itself took around six hours and recovery wasn’t too bad. I ended up staying overnight in the hospital just to make sure that I had all my pain meds under control and then I went home the next day. Recovery itself was not horrible at all.

It was a little tough the first couple of days. But then after that, after I got used to things, I was able to be back to work in about two and a half weeks.

So life after the procedure has been amazing. I would do this a million times again because I just have so much more confidence. I feel so good in my clothes. I enjoy shopping. I’m excited to get dressed in the morning. I’m excited for events in my life, like going to dinner with friends. I’m excited to put on a cute outfit and just feel pretty again, something that I had not done in so long. My experience with Dr. Petersen was very positive, one because of the amazing staff that he has all of the girls in the office, Mary, Dr. Peterson, everyone has been so reassuring and making sure that I am going to like my body after the procedure. And it’s just been wonderful.

I was actually really hesitant about doing the breast reduction because I wasn’t sure if it would still put me at the size that I wanted to be. And Dr. Petersen and Mary were both very assuring when it came to the size and just reminding me that I am going to love the body that I’m in now. And they were right. They were one hundred percent on board.

Ok, yes. So if you are on the fence and you’re trying to decide if you want to do a breast reduction or if you do want to get the extra skin around your belly removed, do it because it is life changing. Not only does it change your confidence from the inside, but it really changes your outward look. And it’s just I would like I said, I would do it a million times again.