By the age of 27, Laura was experiencing many health problems related to her weight.   She had been overweight most of her life but had begun to have serious health issues after having children.  At 27, she underwent surgery to have her gall bladder removed only to have heart complications midway through the procedure. Her doctors believed she may have had a heart attack but it was clear that she had to get her heart issues under control immediately.

“I knew it was time to do something serious,” Laura said. “I mean, at 27 having a heart attack!  I knew I had to make some changes.”  So, she went on a doctor-supervised diet and began working out four times a week.  She was able to drop 15 pounds but that was not enough to make a significant difference

“My doctor recommended bariatric surgery, a gastric by-pass,” Laura said.   She underwent the procedure in April 2012 and immediately started losing weight.  In time, the course of several months, Laura dropped more than 100 pounds.

That’s when she began to experience issues with loose, sagging skin that resulted from  her massive weight loss.

Laura was referred to a couple doctors but she wanted to have her surgery from Dr. Jack Peterson.  “They worked so hard for me,” Laura said.  “Mary stayed in contact with me for four months arranging the surgery.  I had to see a few other doctors but I knew I wanted surgery from Dr. Peterson because of how they treated me.”

In January 2014, Laura had her tummy tuck with Dr. Peterson.  Dr. Peterson’s staff is known for a warm, personal touch and Laura liked that.  “I was really nervous but they assured me that everything would be fine..”  Laura noted.  “The nurses were really nice.  In the recovery room, everything was super nice.

Overall, the procedure went as it was explained to Laura, meeting her expectations.  She went home after surgery feeling good. And, following surgery, she was particularly impressed when Dr. Peterson took some of her calls over a weekend.  “I was impressed,” she said. “I knew it was a weekend and he didn’t make me feel like a burden.”

Only a few months after surgery, Laura can see and feel an amazing difference.  “I used to have hanging skin and it hurt to work out!  I would get rashes from working out and the loose skin was really unattractive,” she said.  “Now the scars are  healing up very well and I am working out again and there are no problems!”

With the discomfort gone and able to work out more easily, Laura is on her way to maintaining the results from her gastric bypass and weight loss.    “I definitely have more energy,” she said, “which is important with three kids under 10!”

“The main thing was the health issue,” Laura said.  “The look part… that’s a bonus!  Now I can wear flattering clothes and I’ve got a lot more energy to keep up with my kids!” 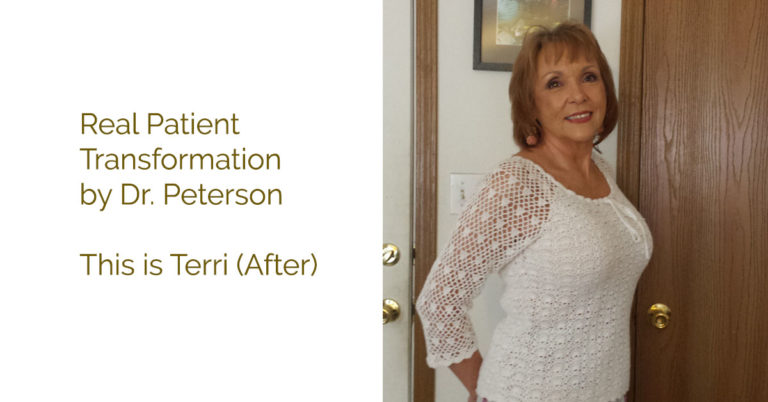 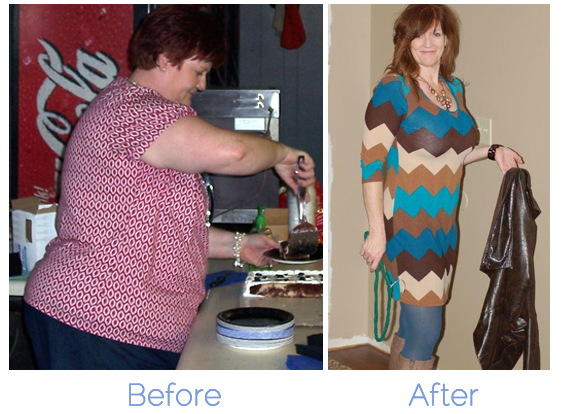 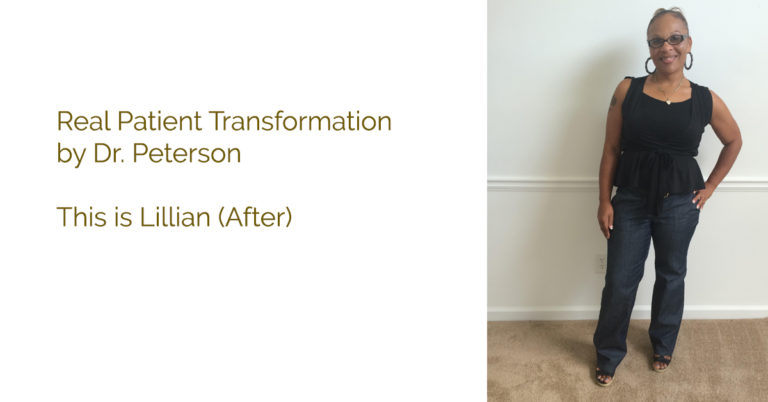