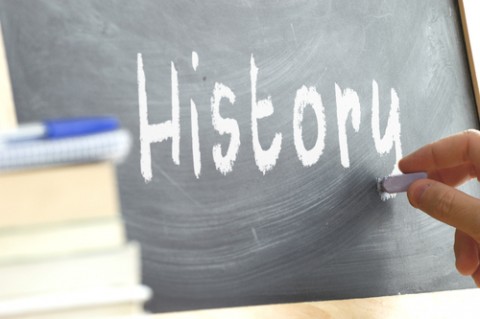 As a plastic surgeon, Dr. Peterson naturally talks a lot about breast implants. He speaks of the implant procedure, implant options, implant positioning, and, well, you get the picture. He is also well-versed in the history of breast implants and has even helped to make history regarding this plastic surgery procedure by participating in a research panel that ultimately determined that silicone breast implants were indeed safe for use.

An external enlarging device labeled as a breast protector was patented in 1864 and is the first recorded attempt to augment the breasts. This device was essentially a padded bra, and not a physical way to augment the breasts as we know it. In 1890, however, doctors attempted to increase breast volume by injecting paraffin wax into the breast. Unfortunately, the wax leaked into other parts of the body, causing illness and other health complications. Later on, the early decades of the 20th century, physicians tried using a form of autologous fat transfer to increase breast size, but results wildly varied, mainly because liposuction had not been developed yet. Even as recent as the 1950s, breast implants were tested with materials like polyurethane, sponges, wood beads, and glass balls in failed attempts to enhance the bust line.

So then came the age of silicone, but the United States was not the first place to use this material to bolster bosoms. During WW2, Japanese prostitutes used silicone stolen from the American military and injected it into their breasts in hopes of attracting more business, per say. Unfortunately, those individuals who took their breast augmentation into their own hands (literally), ended up with infections and gangrene.

Why the Brachioplasty May Benefit You

What was Trending in Plastic Surgery in 2016

Summer brings a lot of things: higher temperatures, sunshine and summer vacations. But for some, sum…

Don’t Let your Hands give Away their Age. Radiesse ™ has now been FDA approved to restor…