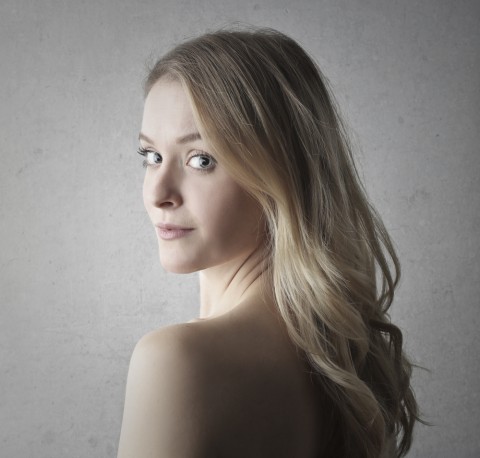 A new product, known as the “Smart Scar-Care Pad” has potential to be a saving grace in preventing scars. The scar treatment was designed by a Cecelia Li-Tsang, a professor at the Hong Kong Polytechnic University. The pad was designed to reduce the appearance of raised scars and improve the elasticity of damaged skin. This a major benefit for patients who have undergone serious trauma, like those caused by burns, accidents or surgeries.Li-Tsang’s patch won the Grand Award and Gold Medal with the Congratulations of Jury at the 45th International Exhibition of Inventions of Geneva this year. Although the product has great benefits to treating patients with raised scars, researchers at the school also think it has the potential to open up research to treat patients with any kind of scarring- even acne scars.

How Do Hypertrophic Scars Develop A scar can occur when there is a wound to the skin. When the skin is opened because of a cut or other injury, the body kicks off its repair response. During repair, the body increases production of collagen. Collagen is the most abundant protein of the body. It gives skin its ability to stretch and retract and plays a major role in repairing damaged skin and other tissues. New skin is formed during the healing process, but the new tissue looks and feels different than the rest of the skin.If the body produces too much collagen during the repair, the resulting scar turns out raised and bumpy. These types of scars are known as keloid or hypertrophic scars. Many patients report that these kinds of scars are a source of embarrassment or elicit feelings of self-consciousness for many sufferers.  The Smart Scar-Care patch benefits patients with hypertrophic scarring by putting pressure on the new, raised tissue. Over time, the pressure on the scar will break it down over time, leaving it flat. The Smart Scar-Care patch is made of silicone which also helps to moisturize the skin.The Smart Scar-Care patch is still in testing, but could someday be a viable option to treat scars.Available Treatments for Hypertrophic Scars

Outside In: Belly Button Surgery On the Rise

When researching plastic surgery, you should take the time to do a few critical things before your p…