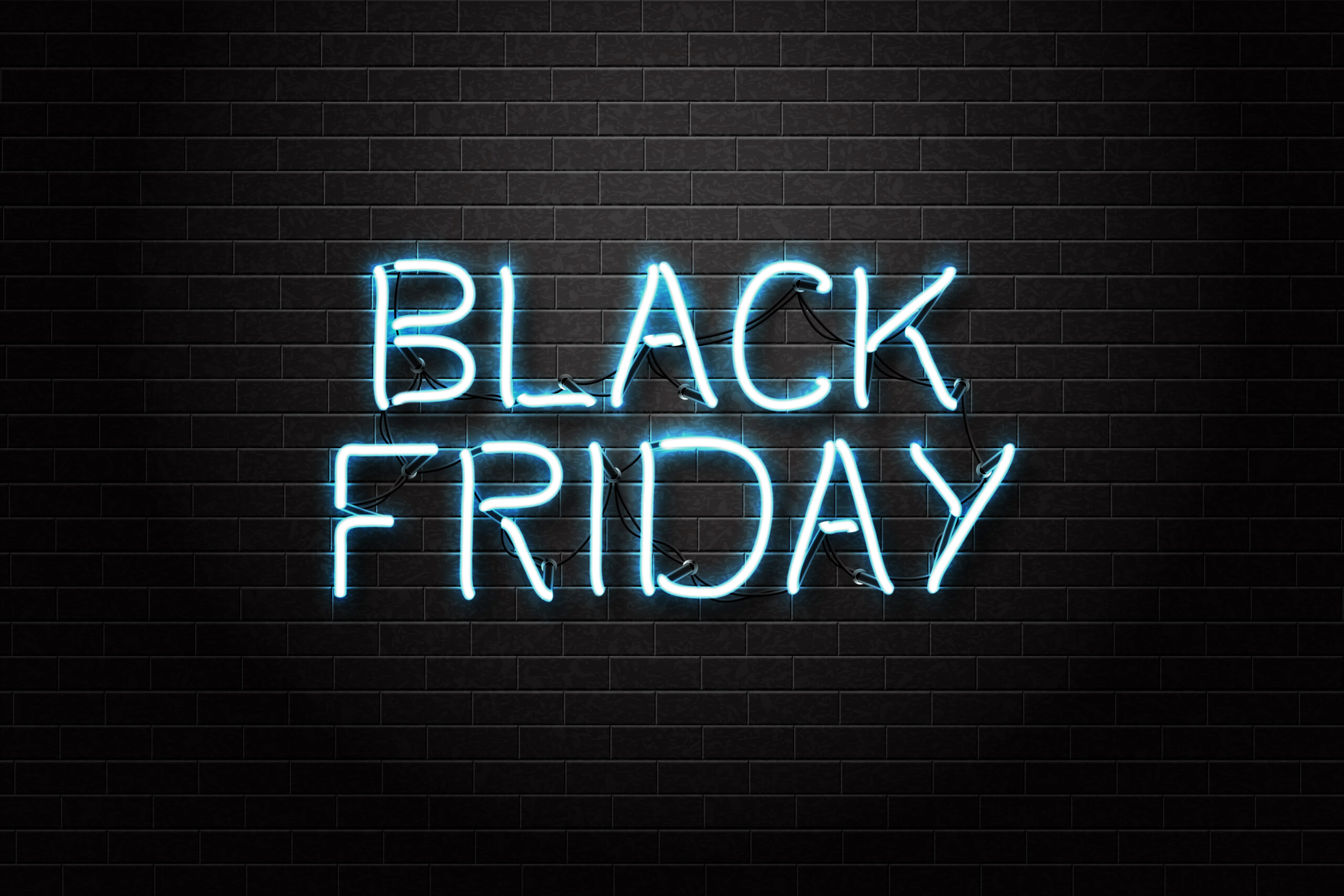 It’s the most beautiful time of the year!

Thanksgiving is almost here, which means Black Friday is almost here, too. Do you head out to shop in person, or do you surf for sales online? Either way, we thought you’d be interested in learning more about the history of this national sales event.

The History of Black Friday

Black Friday is probably the best known shopping day of the year. It’s a day when retailers offer deep discounts on their products and services. It started as an American holiday tradition that kicks off the holiday shopping season, with department stores offering Thanksgiving Day deals. The first official Black Friday was held in 1869. In recent years, it has become one of the biggest shopping days of the year.

In 1869, Macy’s Department Store offered its customers 50 percent off all merchandise. This deal attracted so many people that the store had to close early. After this success, other department stores followed suit by offering similar discounts. By the 1920s, Black Friday had become a common practice among retail stores.

During World War II, Black Friday was used to boost consumer spending. During the war, Americans were encouraged to buy goods at discount prices to support the war effort.

After the war ended, shoppers continued to flock to stores during Black Friday. Retailers realized that there would always be customers who wanted to save money on their purchases. So they decided to make Black Friday a permanent part of the holiday season.

Today, Black Friday is celebrated every year on the day after Thanksgiving. Some stores open just after midnight and offer extreme sales to attract customers.

Black Friday shopping is not just in person nowadays. Many consumers also use the Internet to search for deals. According to the National Retail Federation, nearly $6 billion worth of items are expected to be sold online this year. That’s up from last year’s total of $4.7 billion. These totals make Black Friday one of the busiest shopping days of the year!

How Did Black Friday Get Its Name?

According to some sources, the term “black” refers to the color of the clothing worn by employees working on the floor of a store. Others say that the name comes from the black ink that was used to print advertisements for these sales.

Many believe that the term Black Friday comes from the idea that retailers operate at a financial loss, or in the red, until Black Friday, when big sales numbers allow them to move into “the black.”

Another theory is that in the early 1960s, police officers in Philadelphia began using the phrase “Black Friday” to describe the chaos when holiday shoppers from the suburbs flocked to the city to do their holiday shopping. These large crowds were a problem for the police, who worked longer shifts than usual as they dealt with accidents, shoplifting and other issues.

What About Cyber Monday?

Prefer shopping holiday sales online to the in-person event? Want to avoid fellow shoppers and shop from the comfort of your own couch? Cyber Monday is another popular shopping holiday that takes place the Monday after Thanksgiving. On Cyber Monday, shoppers can find great deals on computers, tablets, smartphones, gaming consoles and much more.

According to BlackFriday.com, the term Cyber Monday was first used in 2005 by the National Retail Federation. Amazon was – and probably still is – the biggest Cyber Monday player back in 2005, but since then, other companies have added their versions of the retail holiday. Now, it’s not just electronics up for discounts either – retailers offer huge savings on everything from toys to apparel.

Department stores, major retailers and online outlets aren’t the only ones getting into Black Friday: We’re also participating! This year, we’re offering a great deal. Buy a $200 gift certificate and get a free microdermabrasion gift certificate (value $150). Must purchase from November 21-28.

Microdermabrasion is a non-invasive treatment that uses high-energy particles to exfoliate your skin gently. It removes dead cells without damaging the healthy layers underneath. It’s been shown to improve the appearance of fine lines and wrinkles.

It works best on the face, neck, chest, hands, arms, legs, back and feet. You can schedule a free consultation if you want to learn more about microdermabrasion or if you’d like to book an appointment.

Who Should Get Microdermabrasion?

Anyone who wants smoother, brighter skin can benefit from microdermabrasion. If you have any concerns about your skin, talk to us. Our expert staff will help you decide whether this procedure is correct for you.

How Does it Work?

During a session, our technician will apply a special gel to your skin. He’ll then move a handheld wand over your skin while using gentle suction. The tool creates microscopic scratches on the surface of your skin. This allows oxygen to reach deeper layers of your skin. As a result, new skin cells form faster. Over time, the process helps remove dead skin cells and evens out your complexion.

Are There Any Side Effects?

There are no side effects associated with microdermabrasion. However, there may be minor redness in the treatment area. These symptoms go away quickly.

If you’ve never had microdermabrasion before, don’t worry. Your first visit won’t hurt at all. In fact, most people feel relaxed during the treatment.

How Long Do I Have to Wait For Results?

You should see results within one week. Some clients notice visible changes immediately. Others experience gradual improvement.

Is 2018 the year that you get breast implants? If you’re researching breast augmentation optio…

The demand for breast-reduction surgeries has increased, according to new statistics from the Americ…

Sick of shaving? Scared of waxing? Not a fan of Nair? If you’re tired of dealing with body hai…