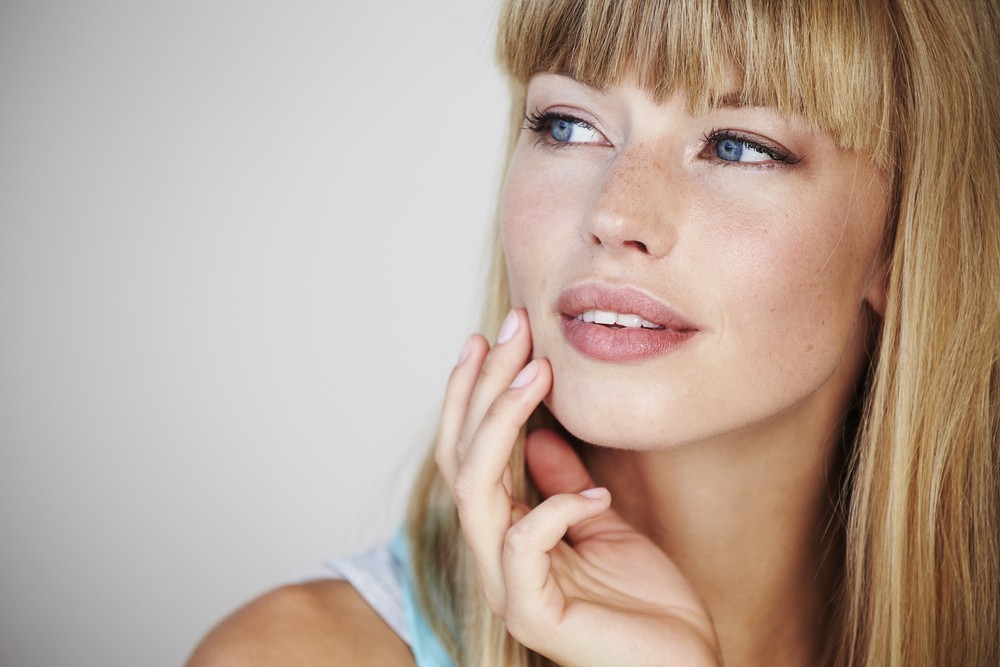 Fat is an unfortunate reality that we all have to deal with. Even if you exercise constantly and watch what you eat, there is still going to be that little bit of fat that just doesn’t seem to go away. Fat is complicated and stubborn, but luckily, options for non-surgical fat-reduction techniques are on the rise.

Fat is nothing to be ashamed of, but removing the bits you are self-conscious about can help to improve your mindset about yourself and your appearance. If you’re considering non-surgical cosmetic procedures to help reduce or get rid of your fat, it’s important to know what you are signing up for.

With so many options and so many different types of cosmetic procedures, knowing the difference between some of these techniques can help you make a well-informed decision based on what’s best for you. Two of these non-surgical procedures are Kybella and CoolSculpting. These techniques are very similar to each other, but which one works best depends on the patient and what their cosmetic goals are.

The first thing you need to know is what each of these techniques are and how they work. Kybella is a procedure that targets fat on the chin, also known as submental fat. The procedure dissolves fat cells on the area under the chin using a synthetic version of deoxycholic acid, which is injected into the treatment area. CoolSculpting is a procedure that freezes and then kills fat cells using a suction.

Neither procedure is “better” than the other – it just depends on the patient and the type of work they want done. Kybella is mainly used to treat the under-chin area, but it has also been safely used to dissolve fat around the arms, love handles, knees and bra rolls. CoolSculpting usually treats the abdomen, flanks, thighs, bra fat, back, upper arms and the chin.

Deciding on which procedure is best for you really comes down to how much fat you want to remove. CoolSculpting can only remove small amounts of fat. Because of this, CoolSculpting is best for those who are already in good shape. If you have too much fat, don’t have enough fat for the applicator to suction to or if you need several areas treated, then CoolSculpting isn’t right for you.

On the other hand, Kybella is perfect for someone who has fullness under their chin. If you can pinch your fat between your fingers, then you can be treated, but if you have minimal or no fat under your chin, you may want to consider an alternative, such as a face-lift. It’s also better for smaller areas of fat on the body that CoolSculpting can’t suction to.

As for recovery time, there is little time needed for recovery because both procedures are non-surgical. Kybella will probably cause some swelling, bruising, tenderness, temporary numbness and redness in the days following the procedure. CoolSculpting will usually leave you feeling tender and numb after the procedure, but these side effects will only last one to two weeks, and patients can return to their regular activities right after both of these procedures.

Kybella takes two to four weeks to start seeing results, but it often needs multiple treatments to reach the patient’s desired goal. CoolSculpting results are seen four to five weeks after the procedure, and final results are seen at around eight to 12 weeks following the treatment. Multiple sessions are often necessary for this treatment as well.

Cost for these procedures can be steep, but compared to surgical fat-removal procedures, the prices are significantly less. Kybella usually starts at $1,200, but it depends on the treatment area and size. CoolSculpting ranges from $2,000 to $4,000, but this pricing depends on how many areas need treatment.

Non-surgical cosmetic procedures are a great alternative for people who don’t want to commit to surgery or simply can’t afford it. Knowing which procedure you should get takes time and research. Be sure to speak with a doctor before taking any action with cosmetic treatments to get the best and safest results possible.

Aged Hands? Here’s How to Revitalize Them!

What to Know Before Getting Botox

For many decades, patients who had plastic surgery typically fell into the age group of 40-54 years …

Do you have pain in your neck, back or bra strap area caused by large breasts? If you’re exper…